The Center of Disruptive Ministry Innovation 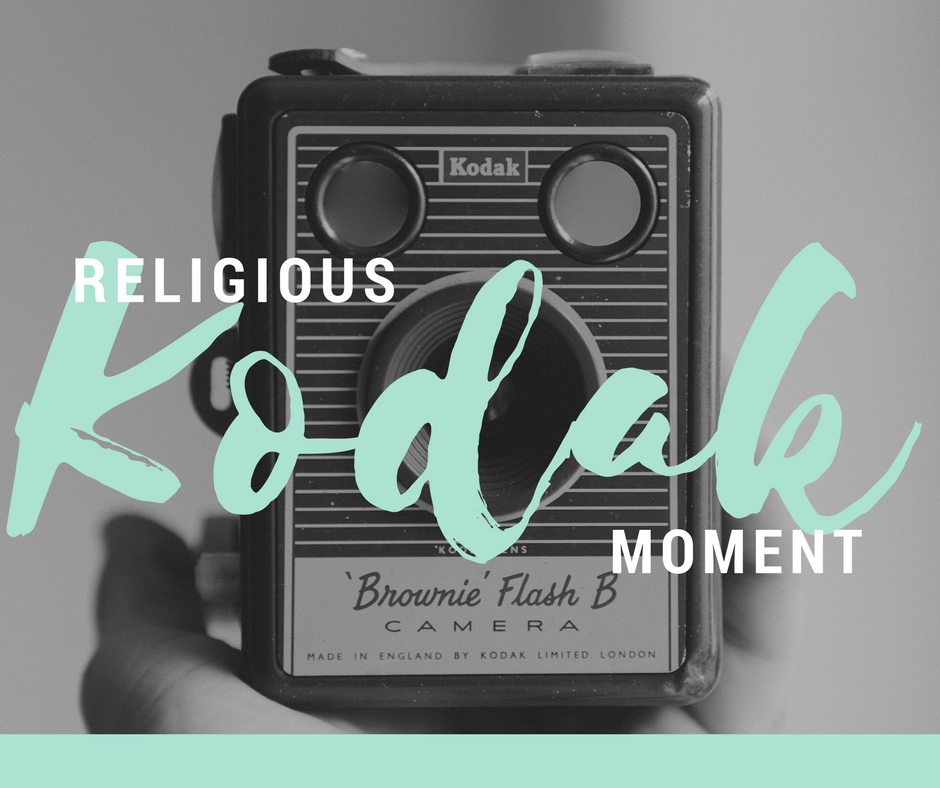 The “Kodak Moment” was once a chant of life symbolizing much more than just a brand, but a forefront of the future. Unfortunately, it is now used as one of the most often-cited moments when a company misses an opportunity for innovation. The “Kodak Moment” has faded into oblivion with the advent of digital technology and digital media culture.

When I started my own IT consulting company in 1990, it may now sound strange to many younger readers, but Kodak was the Google, Samsung, or Apple of its day. It was well known for its advanced technologies and creating a vast consumer photograph market with a slogan, “You press the button, we do the rest!” Founded in 1880, Kodak, by 1976, accounted for 90% of film sales and 85% of camera sales in America. Until the 1990s, it was regularly rated one of the world’s five most valuable brands.”

There are, in our present day, many cutting-edge companies. Their expertise and technologies are not only generating a great profit but also playing a paramount role in shaping and leading the present-day culture and paving the way to the future. Starbucks, Apple, or Google, must be considered one of those companies. Over the last three decades (except for Google, which is just 18 years), their impact on our daily lives has been enormous. There are no parallels in their strides beyond what was seen 300 years prior.

They changed the way we live. Period. However, when I try to appreciate what Kodak did to our culture, if anything, we can credit them for laying the groundwork for significant cultural encounters, later to be taken by the helm of the above-mentioned corporate giants. We now consider photography a social activity practiced by basically every smartphone user. Still, until Kodak invented the film camera, it was initially for a small number of professionals with their large-format cameras. Before the “Kodak Moment,” a mantra for those who wanted to preserve meaningful moments, Kodak’s high-profile marketing strategy was to educate and convert people to embrace this new cultural and social activity of taking a picture as a part of everyday life.

I also believe that some visionary people within the Kodak company had foreseen the inevitable blending of social activities with the advent of the digital camera. Now pictures can be taken, and images can be circulated for viewing on mobile phones, PCs, or notebooks without analog imprints. Kodak developed a digital camera in 1975, the first of its kind.

But what happened to Kodak?

Throughout its history, mainline Protestant Christianity was not only intricately intertwined in the fabric of our identity in North America, but it was a dynamic force in its progressive influence on Western culture and the catalyst in propelling it forward. The relationship between Christianity and culture was historically indissoluble until the rise of postmodernity, which I believe caused the slow deterioration between the two. Aside from the main essence of Christianity, which is to worship our God, the underlying foundation of our faith has always been the community. The worshiping community has been tightly interwoven with every aspect of our society and provided the worshiper with a structure of belonging. This community has been an active channel throughout our Christian history through which God’s love and care were manifested in the neighboring communities. When did the deterioration and dysfunction of this Christian community begin? How did this community get distanced, loosely connected, or disconnected from the daily lives of its neighbors and its surrounding communities? 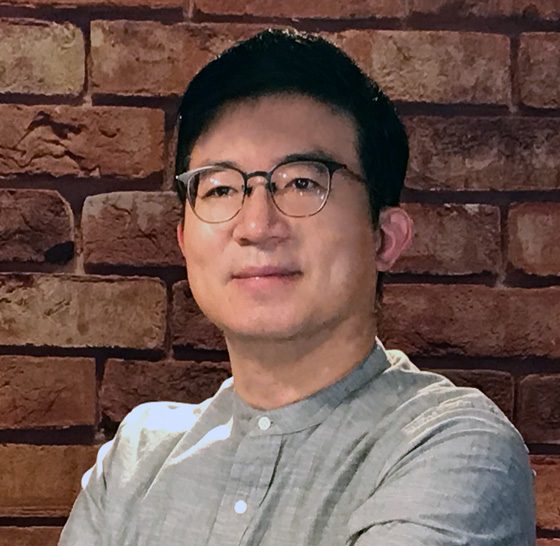 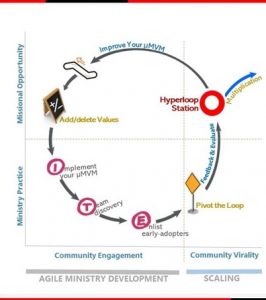 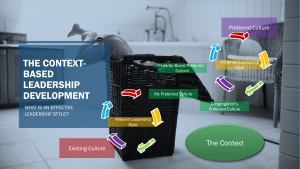 Got a Ministry Project?
Let's Schedule An Appointment for Free Consultation.

Your FREE Consultation is Here

Are you interested in our services and wanna learn more about them? We’d be more than happy to answer any questions you may have.

Please fill out this form to get the link for the FREE OCAI questionnaire. Once done, we will give you a free coaching session to interpret the results and explore leadership and congregational development direction.